In this installment of Indonesia.jpg, we turn the lens to our co-teachers. They are an everyday presence in our lives here and have served as coworkers, mentors, mentees, cultural ambassadors, parents and friends.

As ETAs, our role in Indonesia is two-fold: not only to teach English, but also to serve as cultural ambassadors. Our co-teachers are arguably the people who spend the most time with us, and thus the people who get the best sense of how Americans live and act on a daily basis. So what is it they’ve gleaned from four months of constant American contact? We asked them a number of questions, included below for reference, and picked out a few standout quotes. Enjoy!

Members of the cohort asked:

“[I’ve learned about] saying ‘please and thank you.’ The simple words that have a deep meaning and a touching effect.” – Bu Dona (Padang, Sumatra)

“[I’ve learned about] the culture, the attitude. Just like, you always come to the class on time, like that, in Indonesia we know rubber time (jam karet), so it pushes me to be on time sometimes. ‘Oh, I have a class with Sam, oh, I have to prepare, to come on time.’ Something like that.” – Pak Yoyok (Semarang, Central Java) 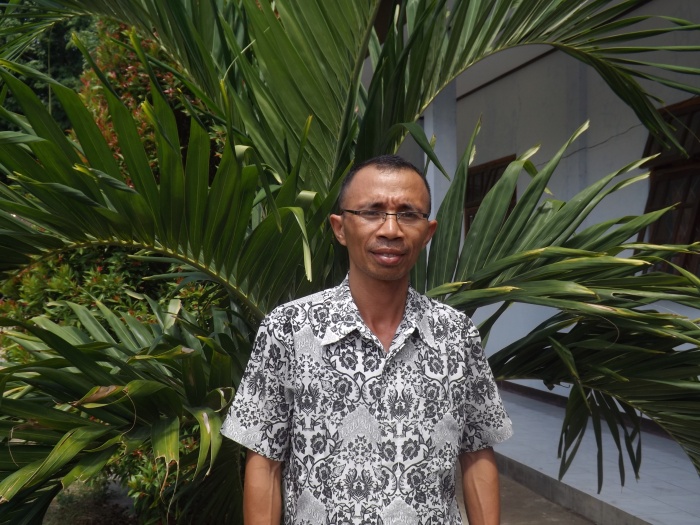 “Many people don’t know I have a lot of friends. I care for everything. Even when I don’t have enough money and someone tells something to me, I sympathize. My heart is working very hard.” – Pak Syprianus (Labuan Bajo, NTT)

“From ETAs I’ve learned many things about Indonesia. For example culture. How to eat. We eat with our hands but you had trouble the first time. Also about sleep. Indonesians have less discipline with sleep. We like to stay up late but you go to bed early. Also of course education. There are more classes and subjects here, I think. But America’s is more expensive, right?” – Pak Saiful (Gorontalo, Sulawesi)

“One thing I learned about America is they don’t judge people by their appearance, but it’s more like they judge people by who they really are, like personality. But actually they do not really care about what is your skin color or what is your eyes color, but if you have a good personality then you’re good.” – Bu Anis (Malang, East Java)

(About American Education System) “You do not have homework in America, yes?” 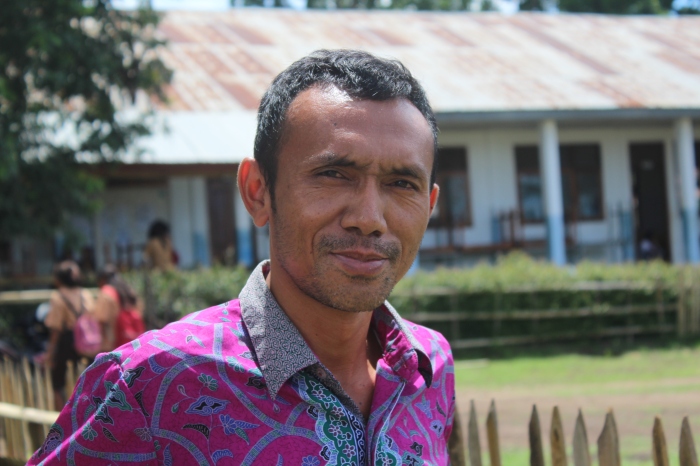 “I have a different assumption before I met you. What is this? That Americans are so liberal in many aspects. But, my perspective is changed now! In fact, the American is so human and very friendly to communicate with the local people like me. I mean [I thought the Americans were] so individualistic and don’t care to the others life. But, it’s not true. My assumption is wrong. It is a wrong generalization. A false generalization.” – Pak Silvester (Labuan Bajo, NTT)

“I have been a teacher for 12 years. I have noticed many differences between the students when I started and now. Things like technology, social media have made a difference. You know, students can do scary things with social media.” – Bu Nina (Gondanglegi, Malang)

“My husband works in the hotel business. He works in traditional cottages in Malang city. Many times there are promotions. Maybe one day if you are interested you can stay there.” – Bu Eka (Gondanglegi, Malang)